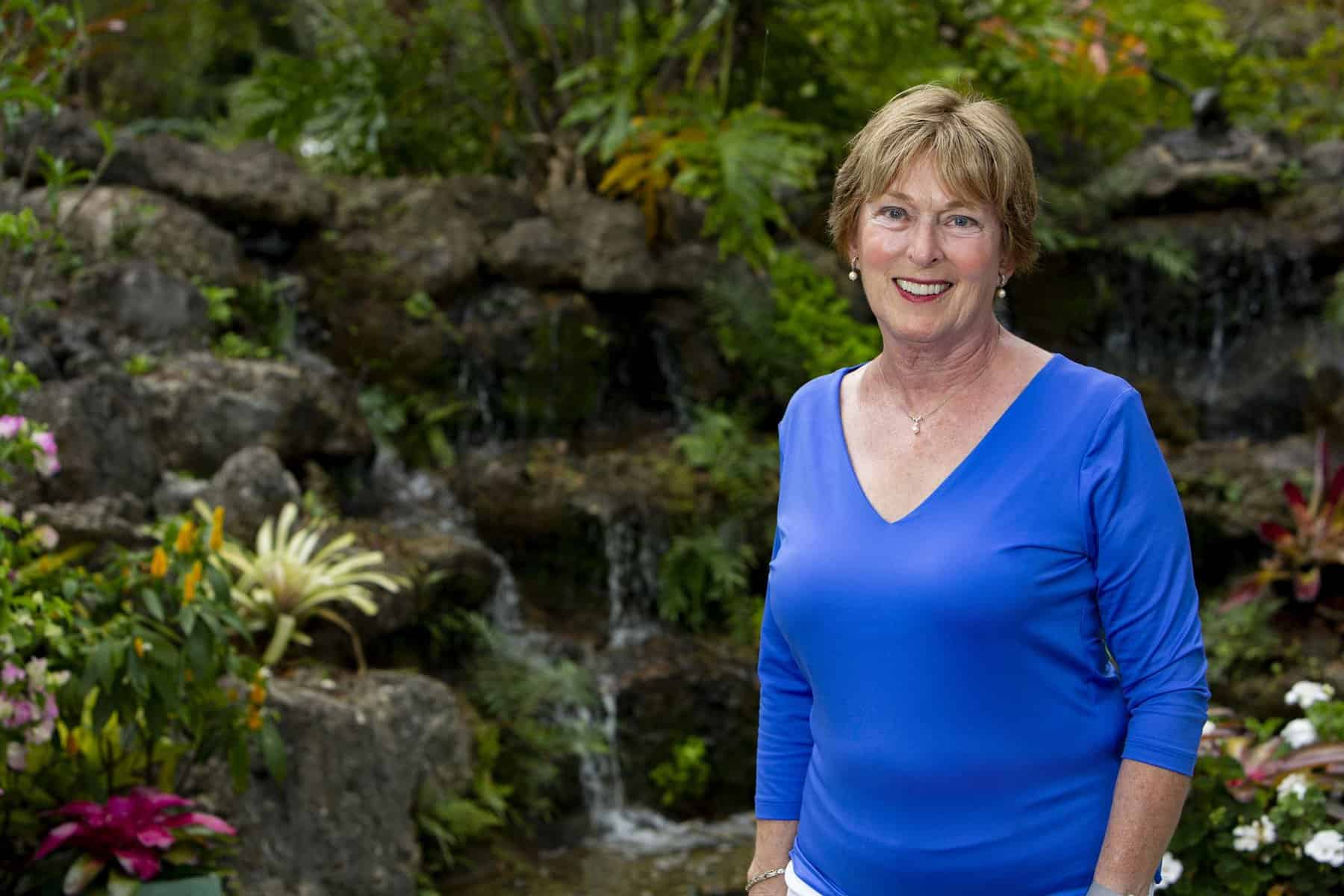 Position: Board Vice-President
Categories: Board Members

Bobbi is a 4th generation Unitarian Universalist and has been a part of seven other UU congregations. In 2008, she and her first husband, Dave, retired to Naples and became members of UUCGN. Dave’s life was cut short by ALS in 2011. Bobbi is a lifelong member of her home church in Stockton, Illinois which was founded in 1899. The family farm, still owned by the descendants of the original settlers (1834), has a monument inscribed with the family’s values: hospitality, humility, and patriotism.

Spending much of her life in Illinois, Bobbi earned her bachelor’s degree at Illinois State University and her masters and doctoral degrees at Northern Illinois University. During her career, she held a variety of positions in the field of education, both teaching and administration, many in the Chicago suburbs. She migrated to Wisconsin as a tenured faculty member at the University of Wisconsin-Whitewater. Bobbi has received honors for outstanding service throughout her career. She led several professional organizations, edited a professional journal and was chair of publications for an international literacy association. She is the author of over 50 articles and the author or coauthor of 15 professional books.

At UUCGN, she served on the Membership Committee for 8 years, 5 as co-chair. She was honored to be on the Vision 2020 team and co-chaired the 2020 Hosted Events with her second husband, John Forsyth. This is her third term as Vice President of the Board of Trustees.

After retiring from their careers, Bobbi in the field of education, and John in high tech, Bobbi and John volunteer, travel, cook, and enjoy French wines.