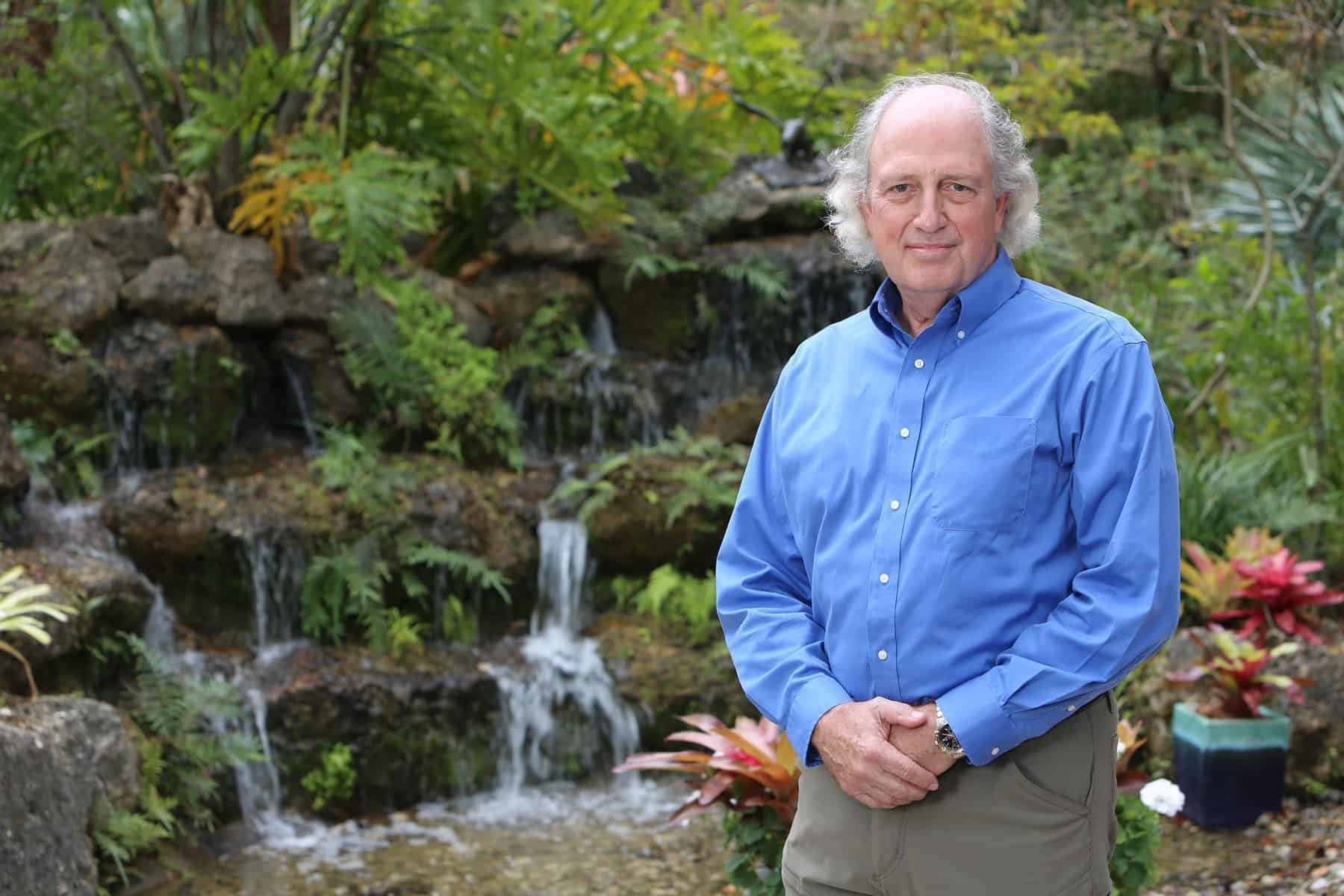 Position: Board Secretary
Categories: Board Members

Chris Cowan has been active in UUCGN life for the past six years serving on the Communications and Technology Committee, the Vision 2025 Committee, the Religious Education’s Market Analysis sub-committee as well as volunteering as an usher and sexton. Chris has been the Secretary of the Board of Trustees since 2019.

Although he grew up as a Presbyterian and served as an elder in a Cincinnati church, he often attended UU congregations as his father was a UU minister in Maine, Orlando, Miami, and Palm Beach Gardens, FL.

Chris and his wife, Missy, moved to Naples in 2014 when Chris became the chief product officer for a global information service headquartered in Naples. His publishing career spans business newspapers, daily newspapers, magazines, educational publishing as well as digitizing the archives of newspapers such as the New York Times, Washington Post, The Guardian, The Hindu, The South China Morning Post among others.

Prior arriving in Naples, Chris and Missy worked and raised their family in Cincinnati, OH and Ann Arbor, MI. Their son and daughter’s families both reside in Indianapolis IN and have blessed Chris and Missy with four grandchildren.