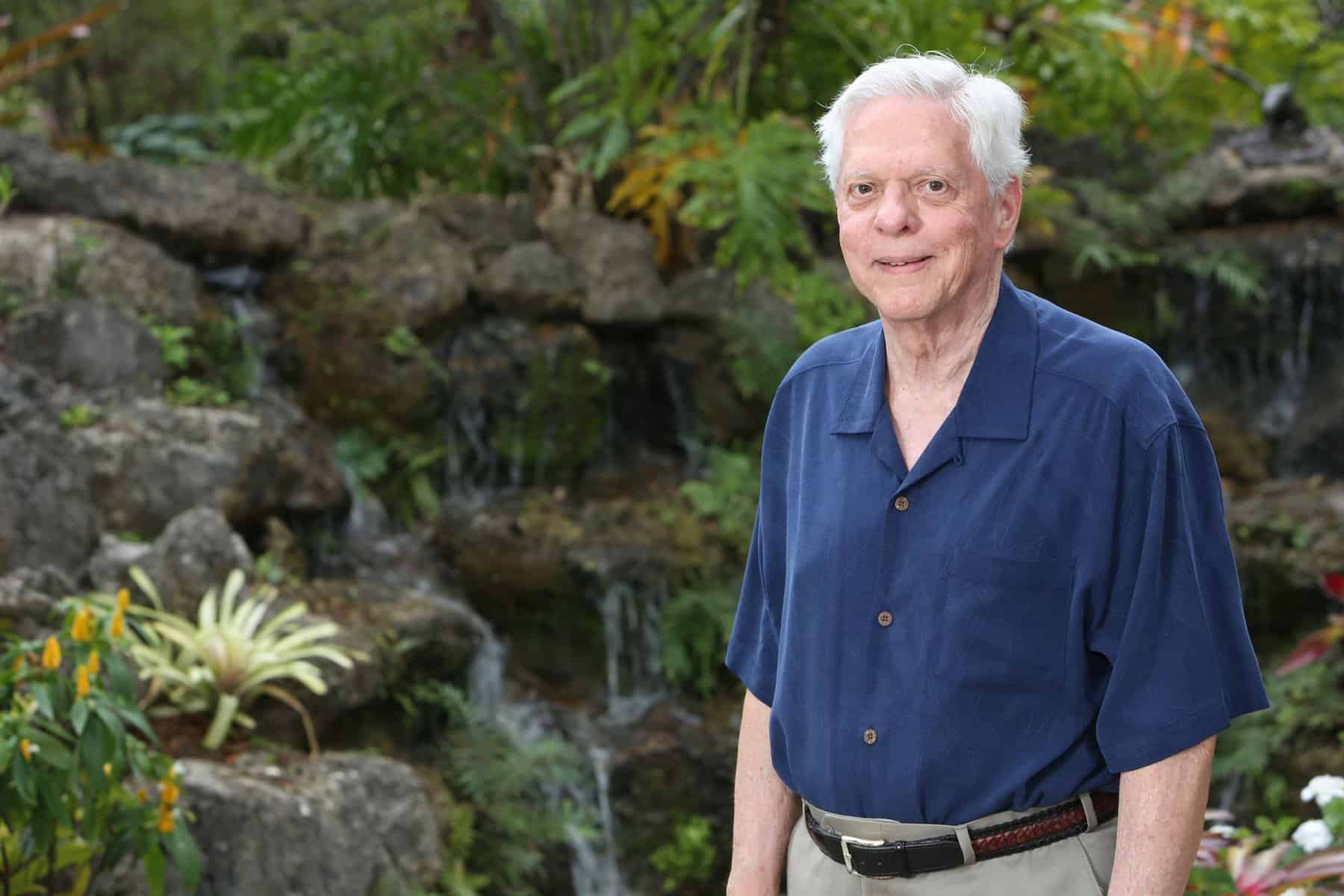 Position: Board VP of Finance
Categories: Board Members

My wife Barbara and I have been UUs for many years, first as members of a larger congregation in the Detroit area that had a strong RE program for our young children, and later with a Michigan start-up congregation. I have a background in engineering and manufacturing management.

We retired to Florida and joined UUCGN in 2006 where we were seasonal members for several years. When we moved to Florida full-time in 2012, I became more active in the congregation and became a Board trustee in 2013. Due to the unexpected resignation of the elected treasurer, I became treasurer that year and have been associated with the congregation’s finances ever since. I also serve on the Facilities Committee and am an enthusiastic supporter of the Weekend Meals for Kids program.