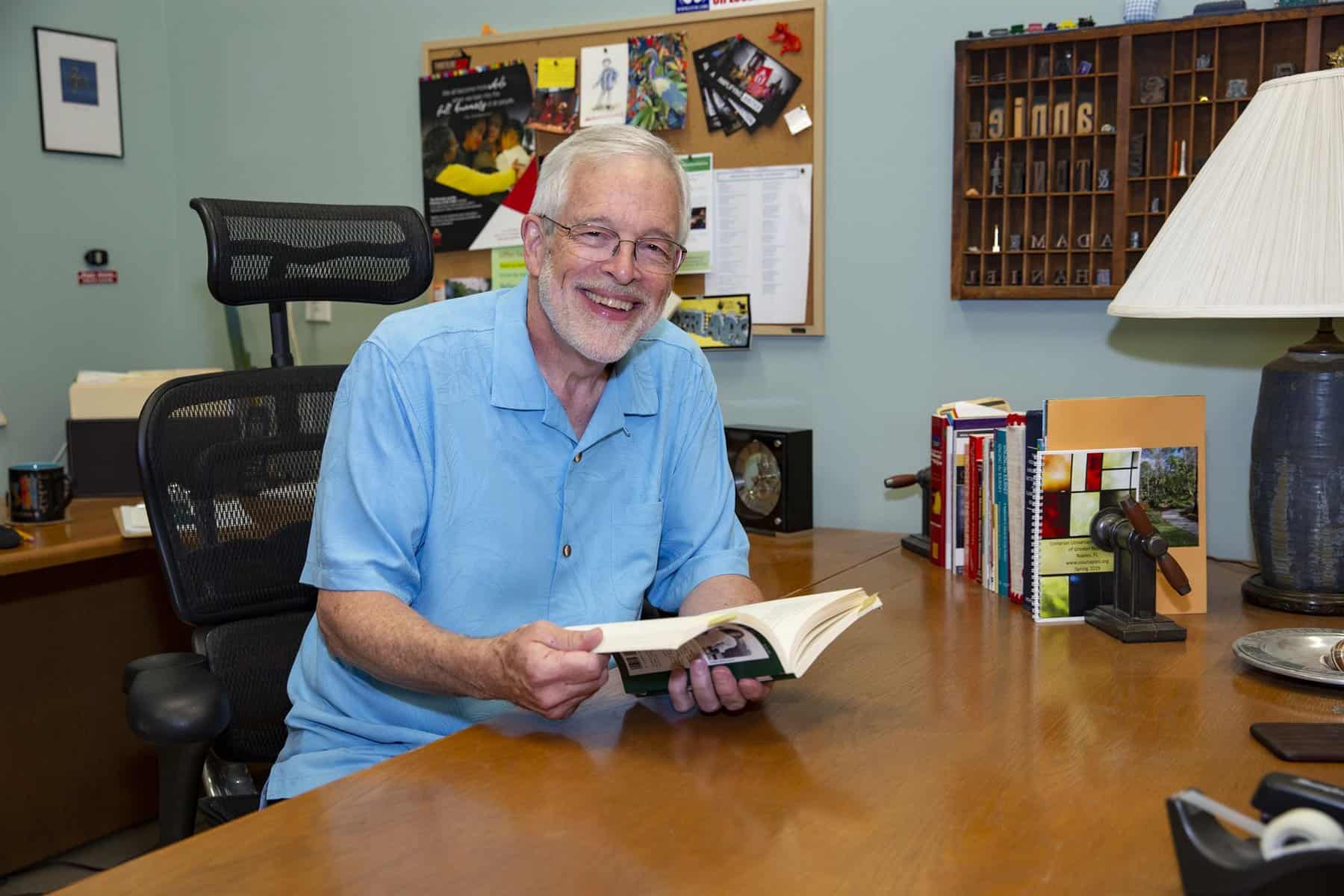 We are a welcoming congregation freely seeking intellectual and spiritual growth. We strive to create a larger community of peace, justice, and love.

Last month I expressed my gratitude for all who made the sabbatical a success. This month I express both gratitude and wonder at a congregation that has stepped up in a significant time of need.

As hurricane Ian approached on Tuesday, September 27, and kept drifting eastward within the “cone of uncertainty,” few people could imagine the kind of devastation that could or would occur as a result of storm surge. While the damage wreaked by wind and tide north of us in Lee and Charlotte Counties was catastrophic, the long-term impact on people’s lives here in Collier County has been no less significant.

A good number of our members were the victims of flooding and a few families have had to move at least temporarily until their homes are habitable again. They are some of the thousands of families that have been impacted, many of whom don’t have the resources to respond.

The City and County response has left much to be desired, but individual volunteers and groups have responded with an outpouring of time and donations. Our own UUCGN members responded to the call on the first weekend after the storm and were down at River Park East bringing much needed goods and offering their time distributing items and helping to clean out homes. Since then the train of volunteers has been continuous. When meal deliveries were required, our members showed up, and when there weren’t enough meals to deliver, we were put to work transferring goods over to the Pride Center where a plan was being put into place to respond to citizens’ needs on a door-to-door basis. Here too, our members have been praised for their commitment to the effort.

This past week I had the privilege of delivering much needed checks to three organizations that have been working tirelessly since the storm, supporting what is primarily a volunteer relief effort. One went to the NAACP, one of our long-term community partners who are footing hotel costs for River Park seniors who can’t live in their homes until rebuilding can occur. They are also beginning to purchase drywall and electrical material for the rebuild when houses pass inspection for dryness and lack of mold. Another check went to Naples Pride for critical goods for immediate distribution. And finally I delivered a contribution to the Crohn’s Charity Service Foundation for produce and grocery items. Crohn’s is distributing food to numerous sites in Collier County including to many people in River Park.

Thank you all who have offered your time, talent, and treasure to this effort. I remind you that the effort is ongoing and the need will continue for some time. So if you haven’t taken part, please consider jumping in, your help is still needed.